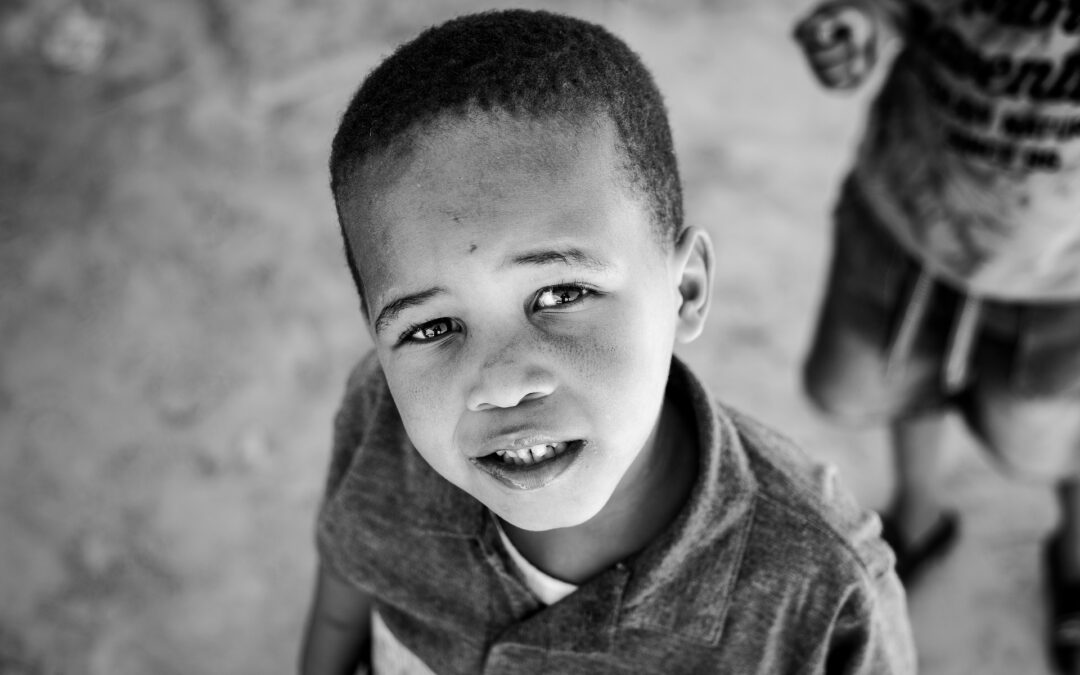 I embarked on this journey about one year and six months ago. The truth is that I had no idea what I was in for.

My intention was to create a solution that essentially takes the “pressure” off South African women to ensure their own safety. We all live with a degree of anxiety regarding our personal safety and the safety of our loved ones. I wanted to create something that offered the average woman a modicum of guaranteed safety in public spaces.

The more I researched the topic and spoke to people who are active in the space the more I realized that violence against women in South Africa could not only be attributed to poor socio-economic conditions. The brutality of the crimes inflicted on women in our country hinted at something darker and more concerning than simple risk for reward purposes.

I am by no means a psychologist and my deduction of the current mental health climate in South Africa is strictly my opinion.

When interviewing various female public safety officers for the FEM-I promotional video it was mentioned numerous times how safe Cape Town is. It should be noted that the women who made this statement live in various locations such as Khayelitsha and Gugulethu.

This sentence imprinted itself in my mind forever.

Poverty is the catalyst here; and violence is the outcome. It is usually the innocent that suffer the most at the hand of evil and in this case, it is the children. From a very young age, these human beings are forced to witness and endure extreme and unfathomable acts of violence in their very own backyards. The psychological stress and damage that this does to a person is non debatable. No one can bear witness to lynching, shooting and rape, receive zero trauma counselling and come out mentally sound and unscathed.

Many of our young people are born into single parent households, which are usually female led households. The women work and are absent for a majority of their children’s adolescent years. These children are left to their own devices and the young men often fall victim to the influence of gangsters and various other criminals in their communities.

Desensitisation means having been made less likely to feel shock or distress at scenes of cruelty and suffering from over exposure to such images.

The most terrifying criminal is not an emotional criminal but an indifferent criminal, the criminal who feels nothing when witnessing or committing terrible acts of violence against others.

This is their reality.

We are horrified when we read the latest headline about a recent murder but our people, who not by choice but by chance were born into their unfortunate circumstances bear witness to such acts of violence regularly and on some occasions are even encouraged to participate.

Our failed education system is the root cause of many problems in South Africa and it is also the solution to many of those problems. There are cohorts of uneducated people in this country who were never taught the skill of critical thinking, living within impoverished communities. All that they know is what is spread around their community via word of mouth and the propaganda that the government feeds them.

So, you have a human being who is uneducated, psychologically scarred and living in extreme poverty, this is the perfect environment to breed desperate, violent individuals.

I always believe it’s important to approach things from a detached and unemotional perspective in order to gain a clear understanding. This can be quite challenging when it’s your home country, but it is necessary if we are to stop attacking the symptoms and rather address the root cause. As a society, we have failed the young men of South Africa and thereafter proceeded to demonize them.

Our natural instinct when discussing this topic is to look for someone to blame, when analyzing an extreme act of violence of course our first impulse is to point our finger at the perpetrator. “How can another human being do that to someone.” I often hear my family and peers say in total disgust.

I know, it’s hard for those of us who are well educated, well fed and well rested to fathom.

Our upbringing was stable, safe and comfortable. Many of us are socially conditioned to stomach the violence on TV but we find violence in reality unnerving.

The fact of the matter is that as a collective we have turned our back on a large number of our population, and this is what has to change. The attitude of “every man for himself” has to shift to one of social responsibility.

We are only as strong as our weakest citizen and until we stop blaming one another for the unfortunate state of our country we cannot begin working together on viable solutions to turn things around.

This is a long game and it has to be all inclusive.

Real change will only be visible several generations down the line but that should not deter us from taking action now and doing what we can as a collective to build a better, safer South Africa for our children and their children to come.