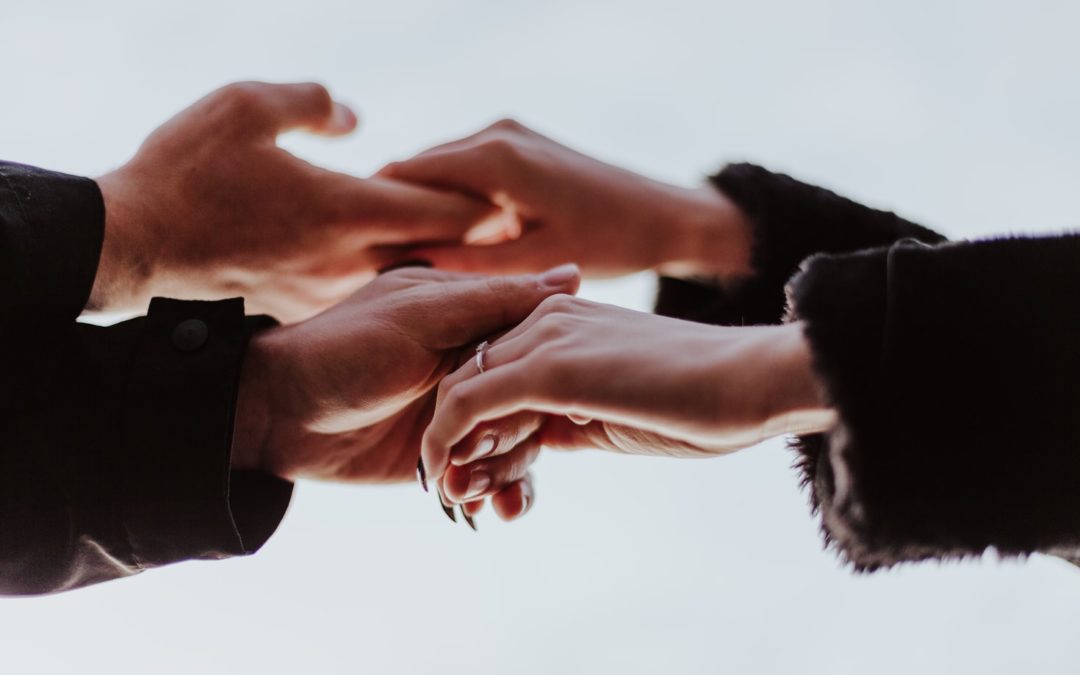 Today I want to tackle a rather difficult topic.

You see someone walk by and their look, behaviour or words don’t fit quite in with your definition of “acceptable” and so you comment, either in your head or out loud to the person next to you.

Judgement is a double edged sword.

When you judge others you feel a sense of power, of belonging and superiority.

However when you find yourself on the receiving end, you feel small, uncomfortable and vulnerable.

There are a lot of people who claim they don’t give a damn what others think of them and while that may be true to a degree we all care somewhat what other’s think of us. It may not be a stranger, it might be your wife, your step mother or even your boss.

The truth is that humans are social creatures and we long for acceptance.

We thrive within a stable community and in order for that community to be stable we need to feel as though we play an integral part and that we are “one of”.

So if getting judged makes you feel so bad then why do you do it to other people?

The more important question is, why do you do it to yourself?

We judge others harshly, but the truth is that we are way harsher when it comes to judging ourselves.

We all have an inner critic.

That voice that tells you that you’re not good enough, or that you don’t deserve good things.

We have become accustomed to the voice so we don’t always notice how cruel the content of our internal conversations are.

If you ever catch yourself in the middle of a harsh, self-critical thought I dare you to say it out loud to someone else.

You wouldn’t right? It’s probably so mean that you would never be able to say it to someone else without feeling like a total jerk.

So again I ask, why do you say it to yourself?

There are a lot of women who spend a lot of time judging other women.

But the truth is that whatever they are saying out loud about another woman is not nearly as cruel as what they say to themselves when they look in a mirror.

My mission is to empower other women to believe in themselves so much so that they begin to believe they deserve more than what our country currently provides them with. Freedom and safety are basic human rights, yet so many of us do not have the freedom to walk anywhere alone or to say no to our partner when they demand intimacy. We have become so accustomed to our reality that we hardly fight it anymore, you could say that we have come to accept it. The truth is that we don’t always have the energy to speak up or take on the status quot. So we quietly tolerate different degrees of disrespect because it’s easier to ignore than to address.

So I am not asking you to take on every person in the street who labels you, disrespects you or judges you.

I am only asking you to take on one person.

If you respect yourself and you genuinely believe you deserve more you will naturally begin to demand more.

The word NO will take up permanent residence in your vocabulary and you will find that the more you use it, the more people will begin to accept it.

Instead of muttering some discouraging comment about yourself when you walk by a mirror try and not comment at all.

We have placed too much value on our physical appearance and not enough on our interactions with others.

I work with a public speaking coach and she asked me something in a recent session that struck me. She asked me how I make others feel.

Now I am really good at listing strengths and weaknesses and where I can improve because I always feel that I can do better. But this one, I genuinely struggled to answer.

I have always placed so much of my image and my self-worth on my abilities and productivity that I rarely ever stopped to wonder if I leave others feeling better than when I met them.

My own narrow mindedness made me realize that there is so much more to people than they give themselves credit for.

Now maybe this is not a revelation to others but it was for me.

If we are going to change the narrative then as women we need to be united.

To be united we need to be aligned with ourselves and with one another.

This means that we need to stop judging and start supporting.

The reality is that we will never change this country unless we truly believe that we deserve more.

I do believe that everyone deserves to like parts of themselves and to be treated with human decency and respect. There is no situation that warrants you to make another person feel like they are less than you and vice versa.

Anyone who does this is merely over compensating because someone else in their life makes them feel that way.

Don’t repeat negative patterns just because it’s easier, be the person who stands up and breaks the cycle.

I have decided to be a little kinder to myself this week, I think you should try it too. 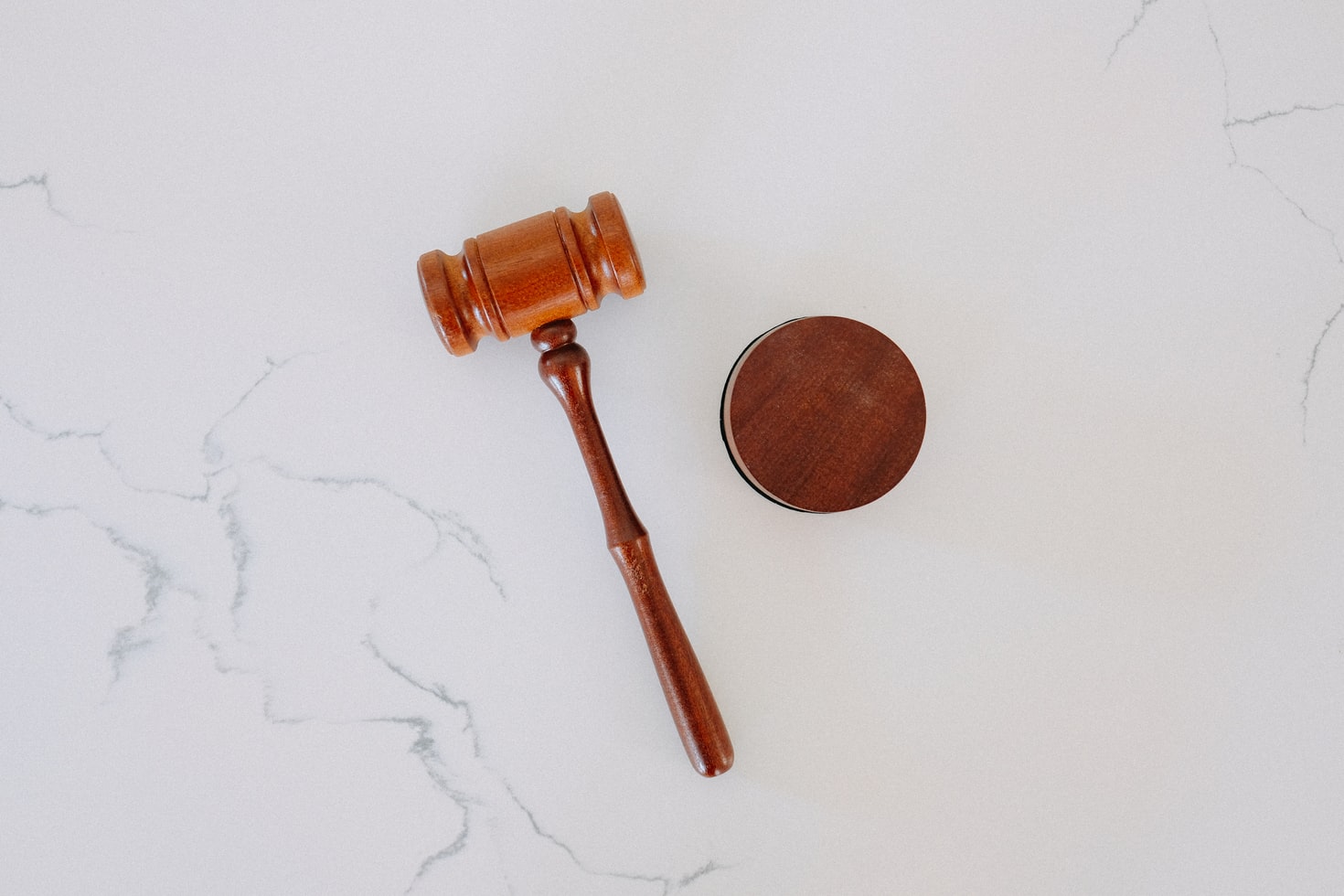