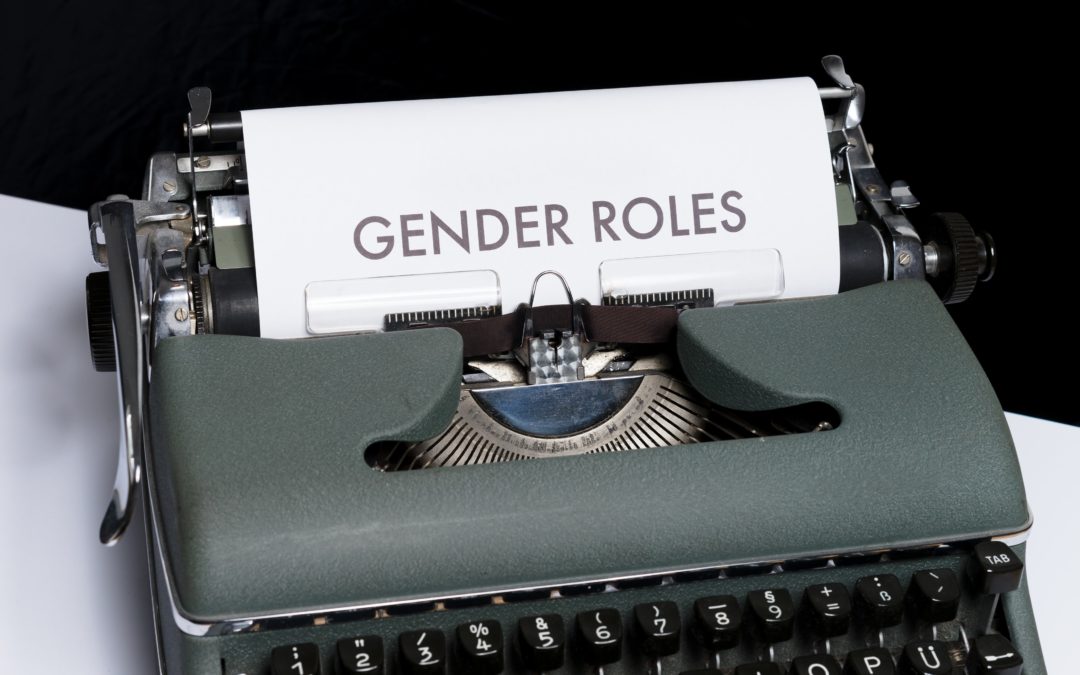 I normally go for my run in the morning before I start my day, but Sunday went a little differently. I headed out for a hike in the morning to see some old friends and decided to do my run in the evening. I haven’t been running in Cape Town for very long so I headed down to the promenade because it offered a familiar route and the guarantee that I would be safe enough to run with my phone.

Given the fact that I had only landed in SA three days before, I was unaware that Monday was a public holiday and so when I arrived, I found the promenade packed with half of Cape Town. People were catching the sunset, skating, having a picnic or going for a run. Dodging and weaving my way through the crowd was a challenge in itself and mildly irritating but I powered on because I still had 10 km to go.

I sported my running shorts, an oversized T-shirt and a cap. Nothing too revealing and I didn’t get more than the usual hoots and catcalls during this particular run. Normally I ignore them all, keep my head down and keep moving forward but just over half way a guy who was sitting on the side of the road to steady himself, (he had clearly enjoyed a solid Sunday session) yelled out to me, “you’re pretty fast… for a girl.”

I know. Nothing vulgar, rude or offensive. Just a general statement and one that I am not unfamiliar with.

So why did it bother me so much?

I personally never enter any situation or task with the mentality of “I am a woman.” I simply do what I need to do to the best of my ability. Being a woman is not what defines me, and it certainly does not affect my ability to run, start a business or study. The truth is that if you want to do something or achieve something you will not let your gender stand in the way of you accomplishing it.

There are a lot of women out there who have fallen into the pitfall mindset of “because I am a woman.”

During my time overseas I worked with a lot of different cultures and it was interesting to observe the mindset of a particular culture’s women.

For example, one culture would absolutely refuse to do any sort of heavy lifting or hard labor because they genuinely believed that it is not women’s work. Whereas the South African women I worked with would not even have to be asked and they would already be moving what needed to be moved and getting the job done without looking for a man to do it for them. The only time South African woman looked for help was when she physically could not lift whatever it was on her own.

The reason this comment bothered me so much is because I am capable. I know I am just as capable as anyone else to run fast. The fact that I am a woman should have nothing to do with it. You get male athletes and you get female athletes; this should no longer surprise anyone or warrant a comment of surprise.

Again, we circle back to the cultural stereotypes that should no longer exist, yet they do.

“You drive well, for a woman.”

“You know cars pretty well, for a woman.”

“You’re pretty strong, for a woman.”

All of these comments hint that women are incapable and weak when in fact that couldn’t be farther from the truth.

Our mothers and our grandmothers were raised sheltered. They were not allowed to do men’s work and they acted according to the prerequisites that society enforced on them.

I have female friends who have moved across countries by themselves, built 6 figure businesses, run ultra-marathons and gotten three degrees, all this independent of the fact that they are women.

I don’t know about the rest of the female population, but I refuse to consider being a woman a “disadvantage.”

It’s really important that we begin to address this disempowering stereotype and stop saying things like, “you’re pretty funny for a girl.” It’s starts with the young girls who have not yet been conditioned to be “ladies.”

Before you start telling them to sit like girls, be quiet like a girl and behave like a girl, you should think about how much of disadvantage you are putting her at.

She will continuously hold herself back out of fear that she will act in a way that brings her negative attention.

Take anything away from a baby and they will let you hear about it.

Watch a little kid lose any game and they will likely whack the other kid over the head.

The point is that its normal to be competitive, yet when we are young, we are told its not lady like, so we begin to make ourselves smaller and less noticeable to make everyone else comfortable.

We have a voice we should use it just like everyone else.

We have a brain we should use it just like everyone else.

We have personalities and we should not be afraid to be good at something.

Do not filter yourself down or hold yourself back out of fear that others will not approve. If you were raised that way and you find yourself doing it unconsciously it’s important that you begin to notice your own behaviour and take the necessary steps to address it.

You can start by simply not apologizing. If someone says you’re too loud, too crass or that you take up too much space do not apologize.

If you are chastised for being too dominant or aggressive then you need to get some new friends or coworkers. There is nothing wrong with chasing your goals, pushing hard or being proud of yourself. You are entitled to just as much space as anyone else in this world, so don’t be afraid to claim your real estate.

I run fast. End of story.