As a man you may struggle to understand how your female friend is feeling when she says she is “uncomfortable” and therefore you may not treat the situation with the attention or sensitivity that it requires. It’s not because you are insensitive, you simply can’t relate because you have never been made to feel the way that she feels at that moment.

All women can tell you exactly what “uncomfortable” feels like.

Physically the hairs on the back of your neck stand up, your throat closes, and you may even begin to perspire. Psychologically, you feel like covering every inch of your skin with clothing, you feel small, vulnerable, and afraid.

So, what triggers such a response from women? There is no one answer because there are a multitude of situations that can evoke the feeling. However, it is important to note that it is almost always summoned when a woman feels threatened by a man or by a group of men.

In this piece I am going to map out various scenarios and highlight how a woman experiences them as well as provide a little bit of context so that people can understand the narrative a little better. This is what it’s like to live as a woman in a country that has a femicide rate 5 x higher than the global average and where a woman is reportedly killed every four hours.

(Please note that this is specific to my experiences as a woman growing up in South Africa and also traveling abroad. The experiences of a woman living in a first world country might not be identical although I am sure she has dealt with her own fair share of frightening scenarios.)

1. Walking alone at night or in a secluded area.

This is a pretty common example of an environment where a woman feels threatened and most men do not. Since the day we can walk we are told not to go anywhere secluded or dark alone. We have it drilled into us that it is not safe as a woman and that your chances of being attacked are increasingly higher when we are alone or if it is dark. Most women simply don’t walk alone at night or in secluded areas because they are simply too afraid to risk it. If they have to walk somewhere at night or isolated, then they usually carry some sort of self defense weapon

2. Walking in the street.

I know from personal experience that I am always extremely vigilant when walking in public and a car passes by. I always make sure I am facing the car and I can see who is inside. I never walk close to the road but far up on the sidewalk so that it would be difficult to pull me into a car. I usually have mace if I am alone, and I am always sure to let someone know where I am going.

Whenever a woman walks alone in public, she is usually subjected to cat calls, slow drive bys and in some cases, she is followed either by someone in a vehicle or on foot. I have experienced every single situation I listed above on more than one occasion. Walking down the street to the shop can turn into a frightening experience that leaves you filled with anxiety for the rest of your day.

The next time your female friend asks you to walk her somewhere, do it. She’s not being paranoid; she has likely experienced more than one situation whilst walking alone in public that has made her nervous and apprehensive to do it again.

The only thing more threatening than an unlit street is an empty, underground parking garage. Usually, you park as close to the entrance as possible, not because you are lazy and trying to avoid a long walk but because you don’t want to be far away from people. You carry your keys in a clenched fist and you speed walk to the door as quickly as possible. We have all heard some horror story that took place in an underground parking garage, and we were always warned to “have your wits about you.”

The truth is that its not just in dark and secluded places that women are made to feel uncomfortable but in most public spaces, from the beach to my car, to shopping malls, I have been harassed, followed, filmed, shouted at, and spat on. Unless you have experienced situations like those mentioned above firsthand, you will not understand the anxiety and psychological stress that you will feel the next time someone stands a little too close to you or stares at you for a little too long.

You cannot understand if you have never had a complete stranger look you in the eyes and let you know through gestures and lip movements what they would like to do to you.

There is no shame, there is no guilt, no joke, they are simply expressing their wish to hurt you.

You cannot understand if you have never caught a random stranger touching himself in public whilst staring at you.

To be so objectified that your entire life and existence is dismissed as some “THING” for someone to use for their own sexual gratification.

This is the reality of what women deal with on a daily basis.

Men are not afraid because they simply don’t experience these situations. The likelihood of a man being grabbed off the street and pulled into a car and disappearing is much less because the sexual desire is simply not there. Women are targeted more because they are seen as objects of sexual gratification. This increases the motive from mere robbery to something far more violent and barbaric.

Many women have become desensitized to it because it is just a part of their reality that they have come to live with and thus less violent offences like catcalling, groping, and filming have become normalized.

If we are to change the narrative, then we can no longer accept the micro aggressions.

I am not talking about confronting someone who is dangerous and risk escalating a situation where you could be put in harm’s way, but rather to confront those that you can safely.

The friend who makes a rape joke, the man who degrades his wife in front of a group of people and the boss who berates his female employees to stroke his own ego.

All of these are examples of situations where you can use your voice and you can stand up for yourself and for other women who may not have the conviction to do so yet.

No doubt you will be called aggressive, difficult or stuck up.

No doubt it will be uncomfortable because it will require confrontation.

Laurie Buchanan said, “whatever you are not changing, you are choosing.”

Don’t be afraid to use your voice and demand the basic respect that all human beings deserve.

It starts with you and me. 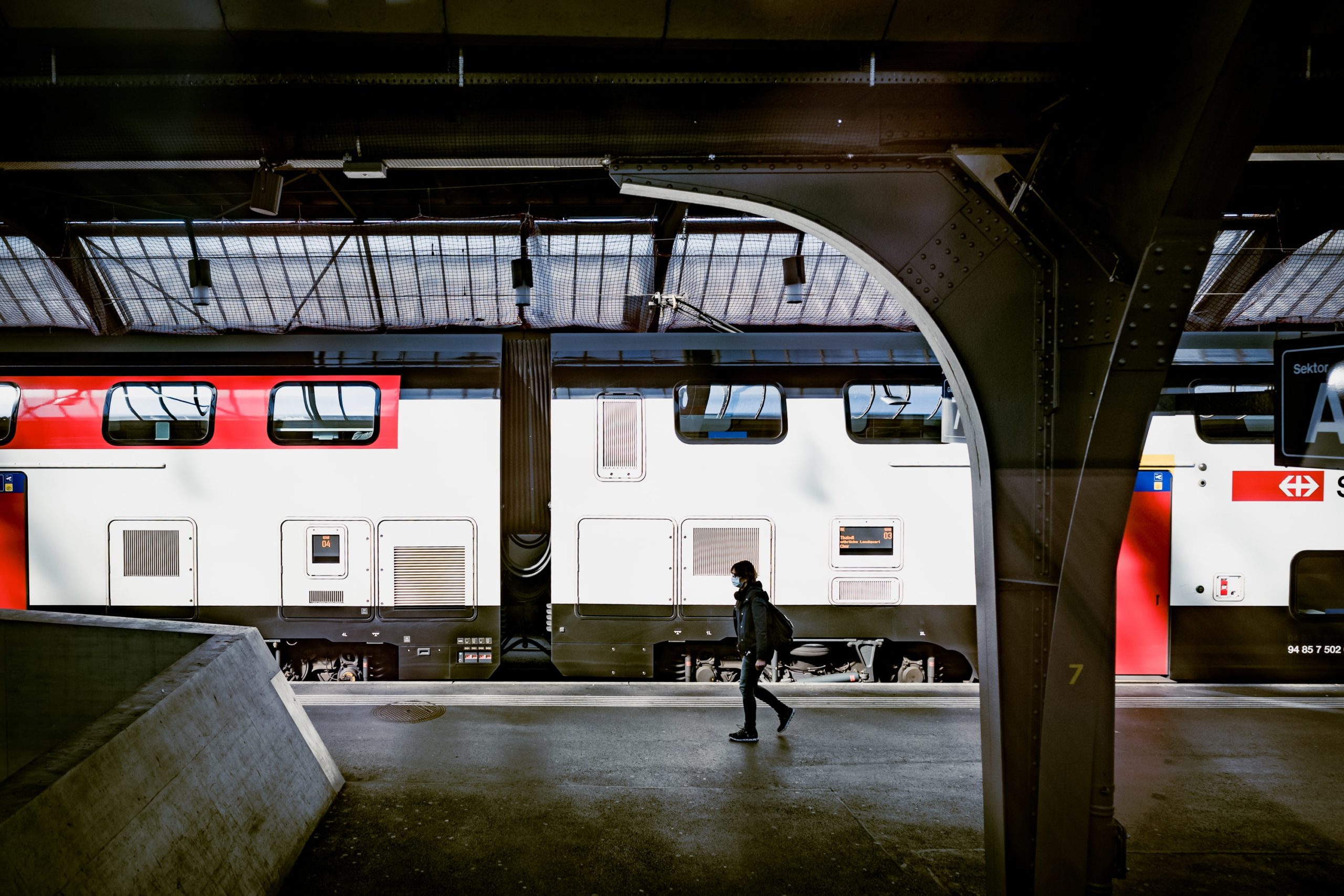